One of our most memorable Staycation activities this summer was "Come dine with me!". We modelled the Channel 4 program to create a fun half-day activity - perfect for adding some interesting video segments to our Staycation video! 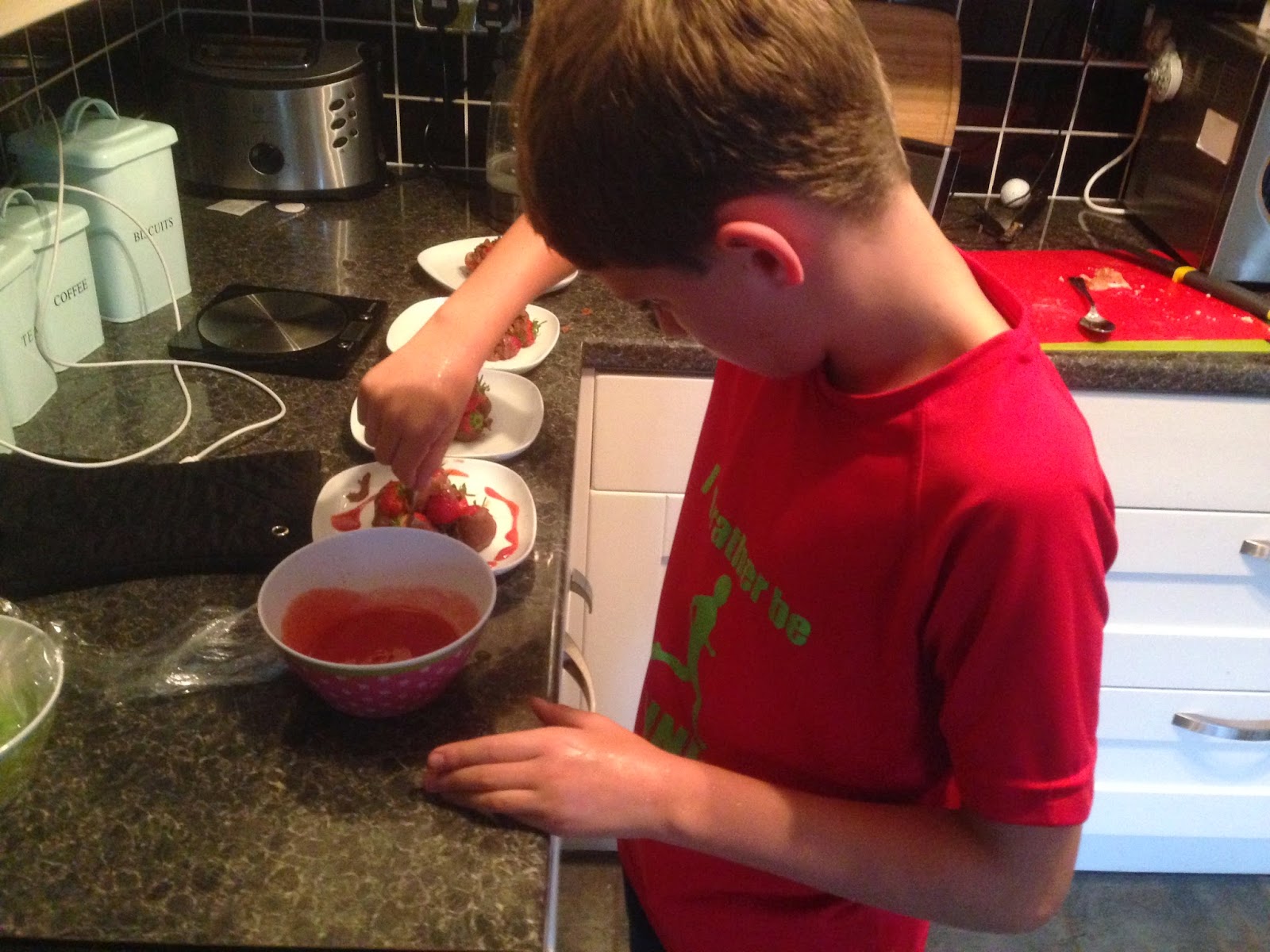 The format is simple: 1 course per child, with cooking, tasting and voting, all on camera.

As my three lovelies are 8, 11 & 13, the courses were allotted on a difficulty basis.

There was general agreeement over timings, so that the kitchen wouldn't become a war zone. And all the cooking was supervised to a greater or lesser extent by me (the responsible adult!).

Some ground rules were established upfront a few days before the competition.

- All ingredients had to be written down on the 'shopping list', according to the recipes
- All utensils, cookware and presentation plates had to be assigned to minimised double-usage

With these in place, and the shopping done, we were all ready. I was on hand to help and keep a photographic record.

All the 'cooks' did a great job and kept relatively calm under pressure. My three thrive on competition, so great care was taken to do their absolute best.

NOTE: Some children thrive on teamwork and cooperation rather than competition. So judge for yourself how the 'competition' should play out.


Just before the meal was ready we drew up scorecards to hold up on video, to give an extra visual impact to the footage. And with that, the first course was served.

The judging was carefully considered after the first course, with most criticism coming down to an under-ripe melon - rather than the expertise involved in getting it to the plate. 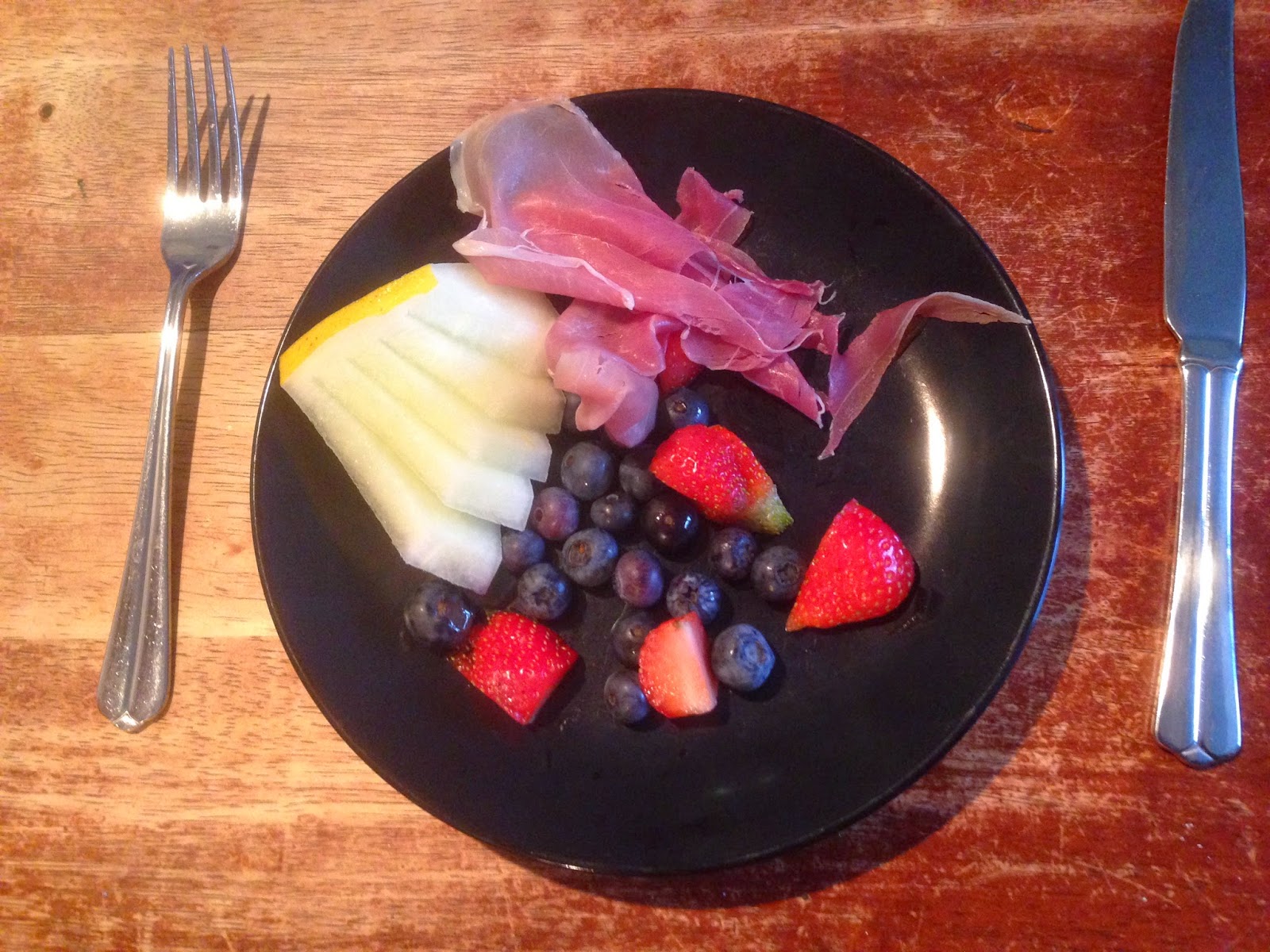 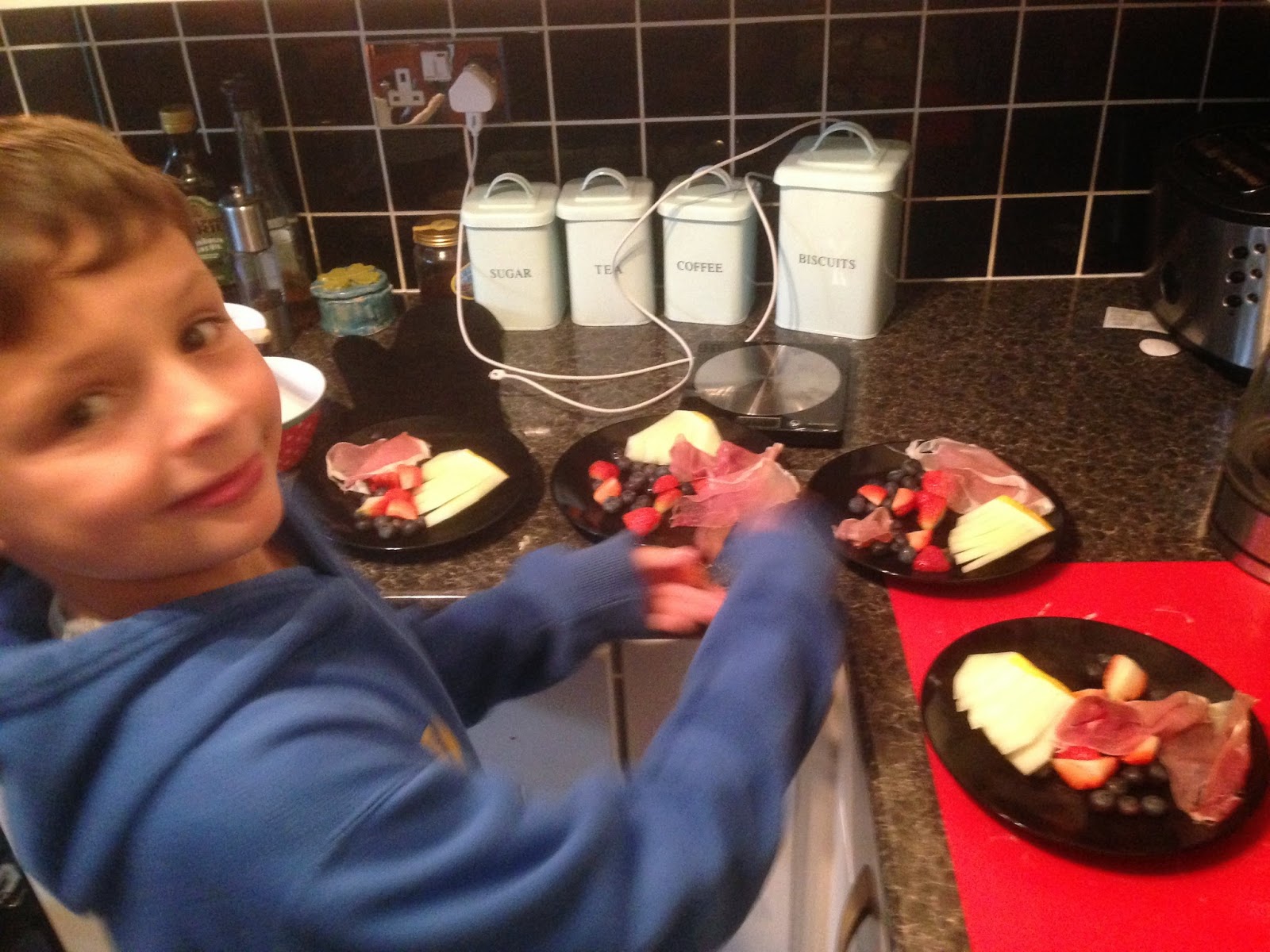 Main Course: Mia's Roast Chicken with all the trimmings

An ambitious project, even for a 13 year old. Her speciality is normally baking cupcakes, but she threw herself into this one. With a bit of help from me on timings, she worked diligently to the plan, delegated a few tasks (to me!), and put on a really impressive spread.

Again the judging was fair and honest, and there were almost all positive comments, with everyone particularly enjoying the chicken and pigs in blankets. 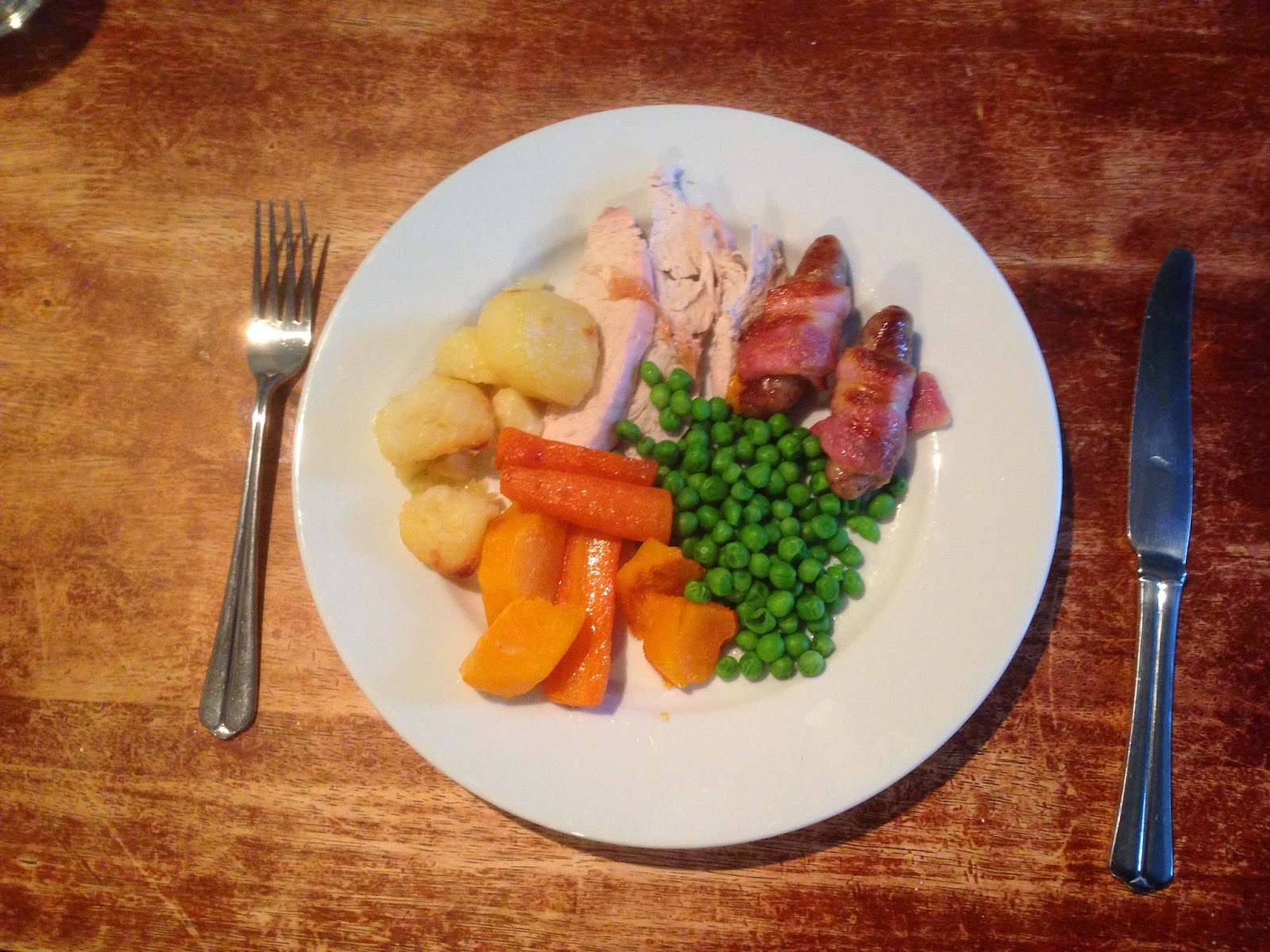 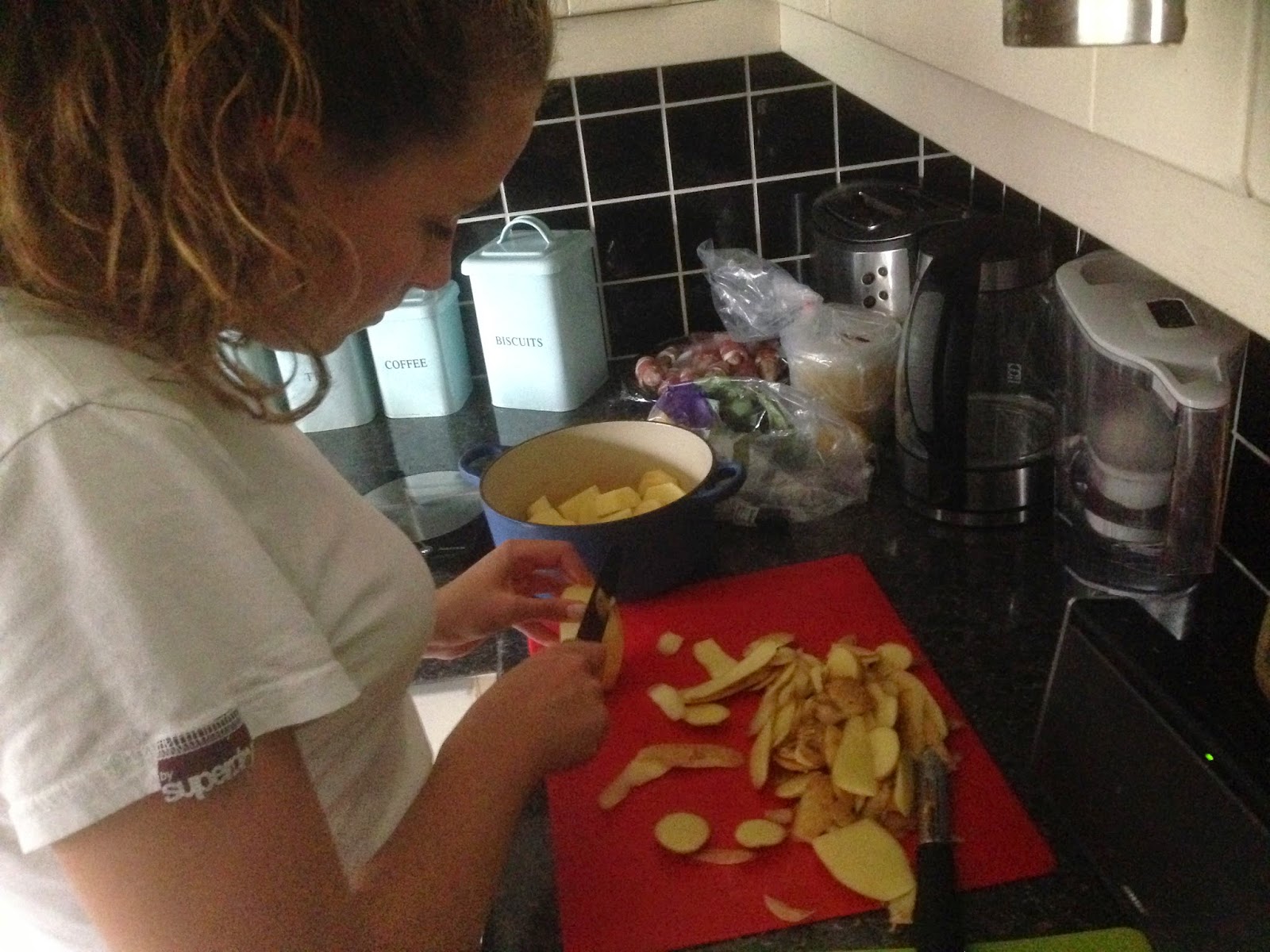 Always a crowd pleaser, the chocolatey strawberries went down very well, and a well executed couli was an added delight. All the children enjoyed this course, but tactical voting had now set in, with very low scores from some judges. 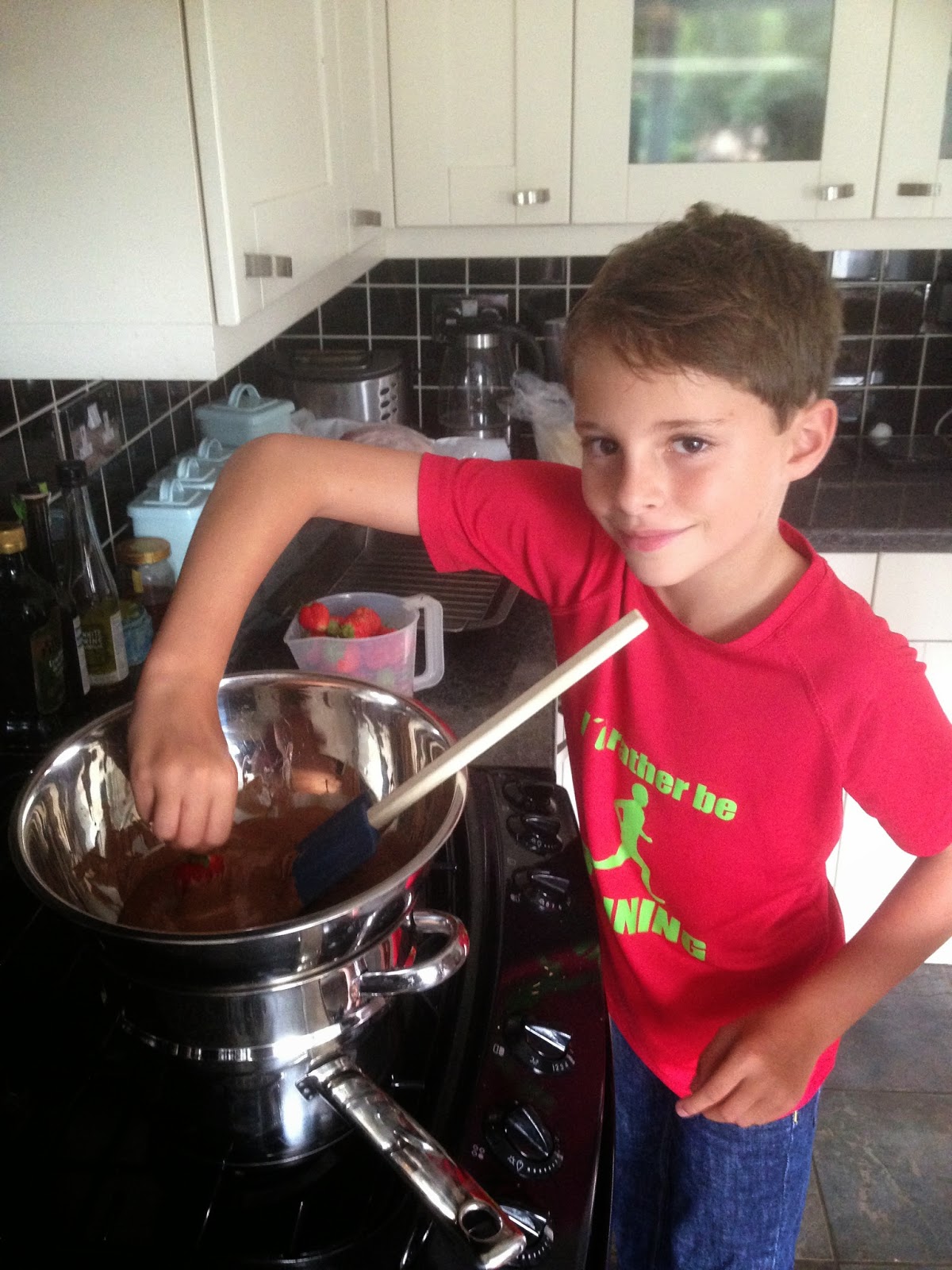 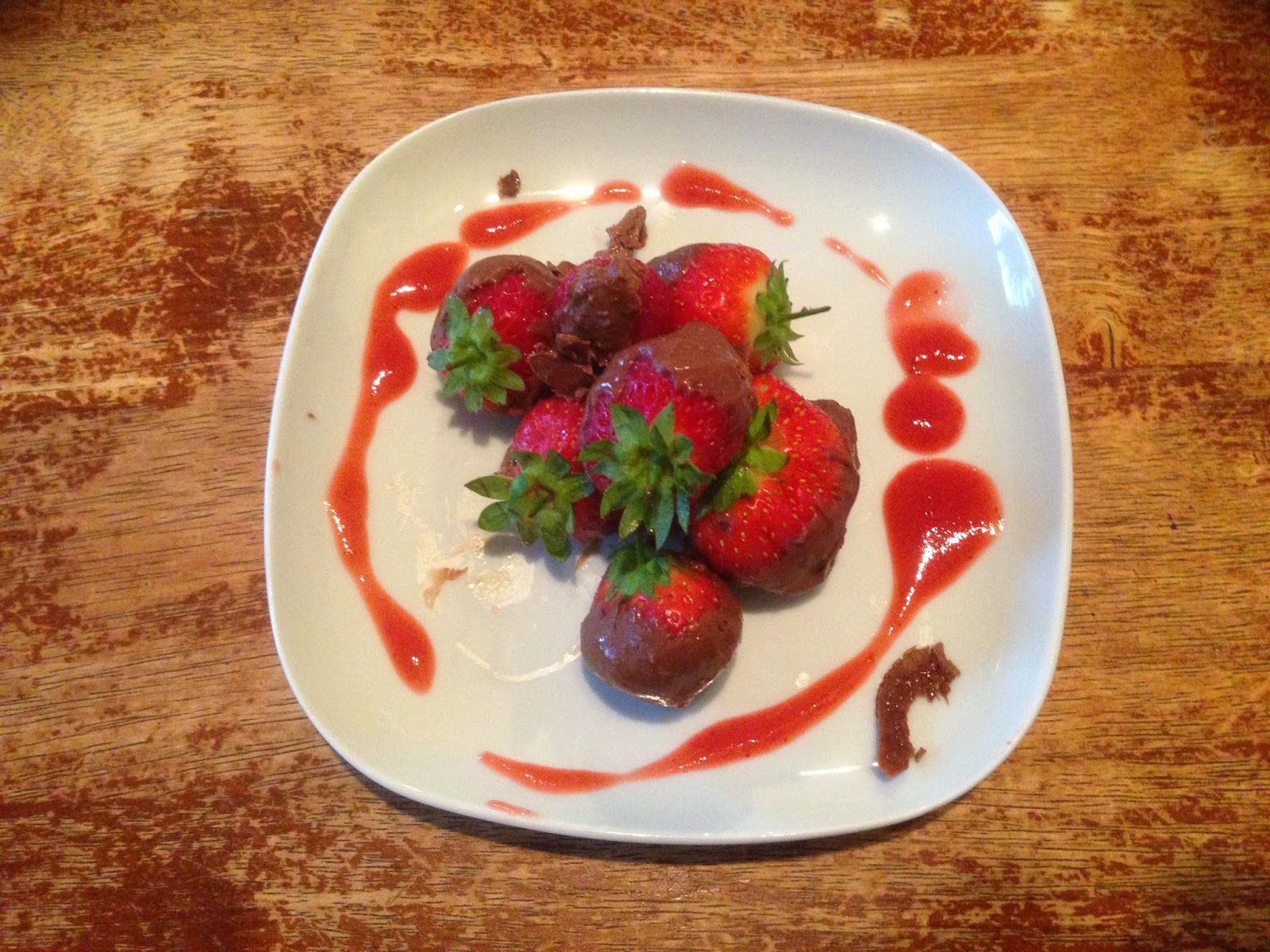 The final scores were:

Aaron won by a very small margin - and was very proud of himself. The others, despite some tactical voting, did agree that he had done a very good job.

All in all, we had a great afternoon with this really fun and different activity. I'd recommend it to anyone with one or more kids. Even if the adults have to compete to make it interesting!